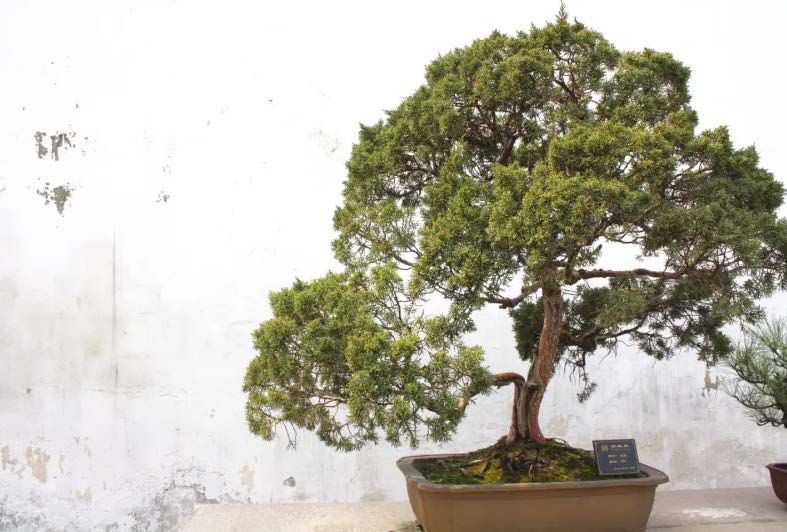 I’m pretty sure I’ve mentioned this before, but I’ve been studying Mandarin at school for the past two years. It seems like a really random choice for most people who don’t know me, but it’s actually been a pretty big part of my life since second year (or perhaps even longer).

I went to China in 2013 to visit my Aunt, Uncle and cousins who were living in Sūzhōu (苏州). I had never travelled further than the Dominican Republic and didn’t know much about China at all. I’ve just always wanted to travel and figured that there was no better time to visit.

My trip was amazing. I spent my days hanging out with my Aunt visiting markets and exploring gardens. It was incredible. Sūzhōu is only about an hour or so away from Shànghǎi (上海), and we also flew to Běijīng (北京) for a weekend. We packed more things into two weeks than I could ever properly describe to you, and I left China with a strong desire to go back, not to mention the fact that I was hooked on the language.

My Aunt and cousins taught me a few words here and there, and I also got a hilarious lesson from our driver on our way back from the airport after our weekend in Běijīng. But it wasn’t enough! I wanted to learn more. I’ve always loved languages and decided that I wanted to pursue Mandarin at Dalhousie.

Fast forward two years: Mandarin is my most challenging class, and definitely my lowest mark. But I love it. I get so frustrated sometimes because it takes a lot of time for me to memorize characters, and I never feel like I’m caught up with my class. Writing this down makes it sound like an absolute nightmare (which it is sometimes). But then all the sudden… Something comes along and makes it feel so special and worth it.

Which brings me to this afternoon.

I was waiting for a bus in the rain, huddling under this tiny bus shelter with this little kid and his grandparents. As soon as they started talking I knew they were speaking Mandarin, and because I was curious (some might call it nosy) I totally started to eavesdrop to see if I could understand anything they were saying.

Turns out, I could understand bits and pieces! Not everything of course, but enough to know that they were going to go home and watch a movie. Sounds really creepy, but I was just happy to understand what they were saying.

We got on the bus, and I was standing close to where the boy and his grandfather were sitting. Because of the rain, the windows had all fogged up and the grandfather seemed to decide that this was the perfect learning opportunity. He started writing characters on the window and the boy (who was no older than 5) would identify the character. People were watching and smiling because it was honestly adorable to see this little kid learning to read and write. He did his best to clumsily copy the characters his grandpa was writing and I was so impressed with myself because I managed to identify a couple characters too. Before I got off, I decided to pluck up my courage and say something to this family because the grandmother and I had been exchanging smiles and looks whenever the boy got the right answer.

I looked over at the boy and said: “Tài háo lè!” (泰豪乐) which basically means great or great job I guess in this case. The boy and his family looked at me with the happiest smiles and looked so surprised. I mumbled something else about not being able to write characters as well as the boy (probably butchered it to be honest), and the grandfather gave me the warmest smile and said “Tài háo lè!” (泰豪乐) back to me. After a thumbs up from the boy and a million goodbyes (Zàijiàn/再见) I walked off the bus.

Now, this may seem like such a small, silly moment in my day. But it’s exam season right now and I was feeling so discouraged and stressed out about my upcoming tests for Mandarin. I may not have had a full conversation with this lovely family or understood every word they said and wrote on the foggy window… But it showed me that it is possible to learn! That I’m making progress, and also that I don’t want to give up on the language. Learning Mandarin gives me the most amazing sense of accomplishment. It may take me a lifetime to become fluent, but to me, it’s so worth it.

Experiences like this show me that speaking Mandarin is even valuable from across the world! This isn’t a one-time thing either. I’ve used the little bit of Mandarin I know on a plane, on the public bus to help a lost exchange student and even when I was working in retail.

Hopefully, this will help me get through my presentations and tests this week. I definitely needed a little push to get me motivated!

What inspires you to work hard? 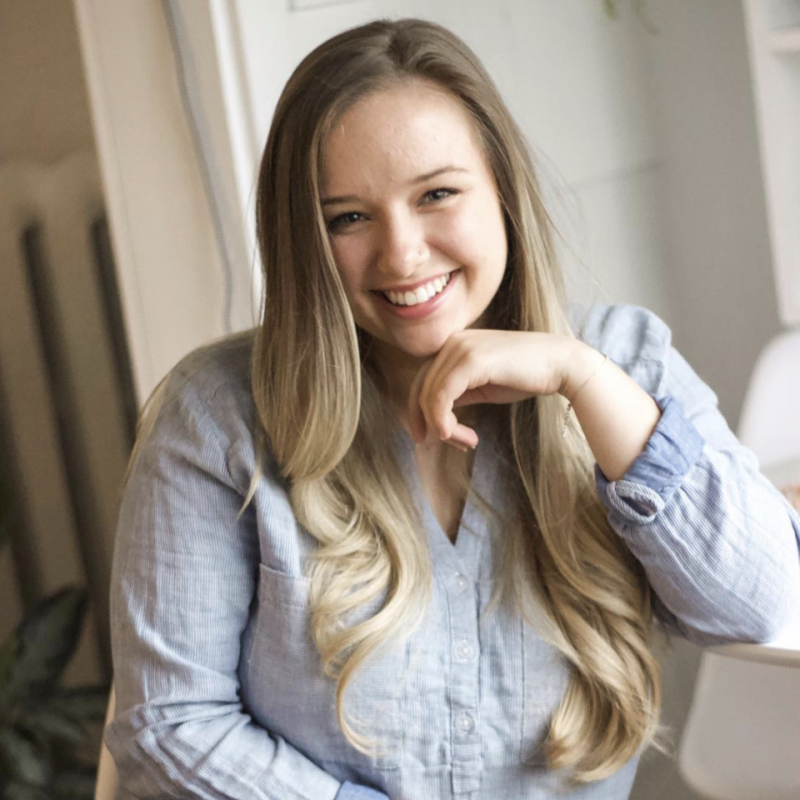 My name is Rowan and I’m a Holistic Interior Decorator and Writer. I live by the ocean in Halifax, Nova Scotia in a sweet Cape Cod style home. I believe that designing a home is a journey, not a destination.

END_OF_DOCUMENT_TOKEN_TO_BE_REPLACED

Rowan Morrissy Studios is located on sacred land that has been the site of human activity for over 12,000 years. We are in Mi’kma’ki, the ancestral and unceded territory of the Mi’kmaq People, and we acknowledge them as the past, present, and future caretakers of this land.